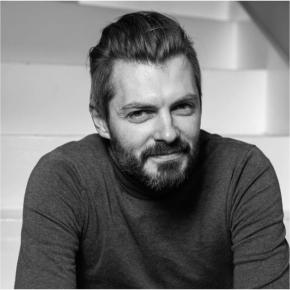 Margiris Abukevičius is a Vice Minister of National Defence of the Republic of Lithuania. He is responsible for international cooperation (EU, NATO, bilateral defence cooperation, etc.) and cybersecurity. In his current position, he led national efforts in designing a legal framework to ensure that only trusted suppliers can participate in building 5G infrastructure in Lithuania. Previously, Margiris Abukevičius was the Senior Advisor at the Cyber Security and Information Technology Policy Group of the Ministry of National Defence, responsible for international cooperation projects in the area of cybersecurity and initiatives of bilateral cooperation with the US. When working as a Defence Advisor and Cyber Attaché at the Permanent Representation of Lithuania to the EU in 2015–2019, Margiris Abukevičius contributed to shaping the Lithuanian stance on the EU security and defence and cybersecurity issues. He was one of the negotiators concerning the Permanent Structured Cooperation (PESCO) and European Defence Fund establishment and development of EU legislation for the area of cyber security. He is also one of the initiators and developers of the Lithuanian-led PESCO Cyber Rapid Response Teams project. Margiris Abukevičius started working at the Ministry of National Defence in 2004. In 2004–2014 he held responsibilities concerning EU Common Security and Defence Policy and EU affairs coordination and was a member of the Lithuanian Presidency of the Council of the EU team. Margiris Abukevičius holds a BA and a MA received at the Institute of International Relations and Political Science of Vilnius University and studied in Berlin and Geneva.