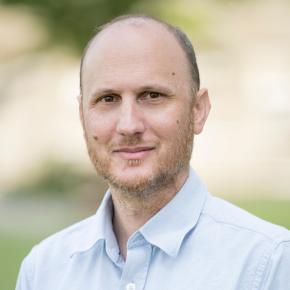 Dr. Tal David has recently finished his position as Head of the Israel National Quantum Initiative (INQI), a joint venture of the leading R&D governmental agencies, promoting the quantum ecosystem in a variety of tools and components. Tal finished his PhD in quantum physics from Ben Gurion University, studying ultra-cold atoms physics. He has worked in a lasers start-up and later formed a quantum magnetic sensing group in the Israel Aerospace Industries (IAI). In recent years Tal has managed R&D for the Israeli government in various fields, and took part in forming and then managing the INQI.