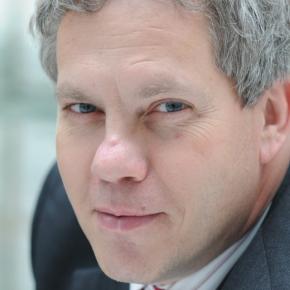 As lead IT-Security Architect at Lufthansa Group, Martin advises the CISO, all CIO´s and all group ISOs on the IT-architecture of all security systems. Furthermore he and his team support major IT projects with security best practices. In this role he supports Lufthansa’s secure digitalization efforts in building up new and more digitized future of the Lufthansa Group. Being a member of IATAs Cybersecurity Management Group helps him to share industry best practices for cybersecurity. In his former role he oversaw the architecture of Lufthansa’s mobile customer app. Martin holds a masters degree in computer science. He resides near Frankfurt, Germany with his wife and son. During his free time, you can find him enjoying a round of golf.