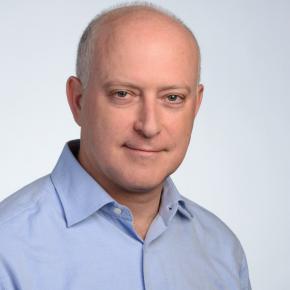 Aviel Tenenbaum is a passionate business and technology entrepreneur, founded his first start-up - Pineapple, in 1992, which developed electronic newspapers and yellow pages software platforms. Following the sale of the company in 1998, Aviel was appointed as the CEO of “Israel On-Line”, and later held other senior business roles in technology companies working mostly from Hong Kong and Singapore. Between the years 2001 – 2013, Aviel held senior leadership roles at ECI Telecom, leading its business in Asia-Pacific to substantial growth. Later he was promoted to lead the global sales and marketing of ECI. Since 2013 Aviel has re-focused on leading and growing technology ventures in AI, IoT, and Cyber Security. In 2015 he was also one of the co-founders of The Clinician, a digital health venture that has been rapidly growing since.