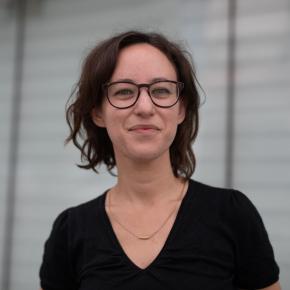 At the height of the wave of Syrian migration to Europe, Rubin reported from Turkey and Greece on the proliferation of social media-hosted human smuggling networks and on the mental health crisis among refugee communities. In the months prior to the Arab Spring revolutions, Rubin was a U.S. State Department critical language scholar in Cairo, during which time she studied Modern Standard Arabic and Egyptian dialect.

She has also worked as a journalism instructor with the New York Times Student Journeys program for high schoolers aspiring to a career in journalism.